Singapore, 28 October, 2014 – After only a year since announcing their significant funding round, Singapore based travel site www.bemyguest.com.sg has become the world’s largest online booking platform for Asian activities.

Now with over 5,000 live products, BeMyGuest offers the most diverse range of activities, day tours, attractions and experiences in Asia, to suit every travel taste including the adventurous, family friendly, thrill-seeking, culturally enriching, romantic, wellness and more.

BeMyGuest has been able to scale so rapidly due to the overwhelming adoption of their free multi award winning content and booking management technology by small and medium sized local tour and activities operators, which has allowed them to grow the greatest variety (and number) of travel experiences throughout Asia.

This month, BeMyGuest released the world’s first tours and activities mobile application for suppliers beginning with Android, with the iOS version to be launched prior to the end of Q4, 2014. The app is the result of one of many new features BeMyGuest has been working on this year to assist local suppliers to grow their businesses.

“This unique app has three key features,” explained Clement Wong, CEO and Founder. “It allows suppliers an efficient and simple method to manage their bookings, to collate images and enhance their activity listings, and directly connect with customers to request service reviews. It also allows suppliers to react quickly to the travel requests from both BeMyGuest’s website and our distribution partners.”

The last twelve months have been extremely productive for BeMyGuest. In addition to building their app and enormous inventory, they’ve also grown their team investing in local markets which means almost every country in Asia is being covered and supported by a BeMyGuest team member.

"Now that we have secured the largest inventory of Asian tours and activities, our focus is to distribute these products beyond our own website via API or White-label content syndication integrations with online travel agents, global distribution systems, airlines, hotels, concierge and loyalty programmes. The first integrations are already in progress and will be announced publicly as they go live”, said Blanca Menchaca, CMO and Partner. 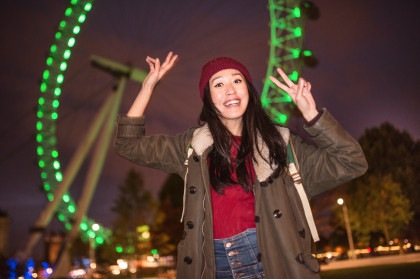 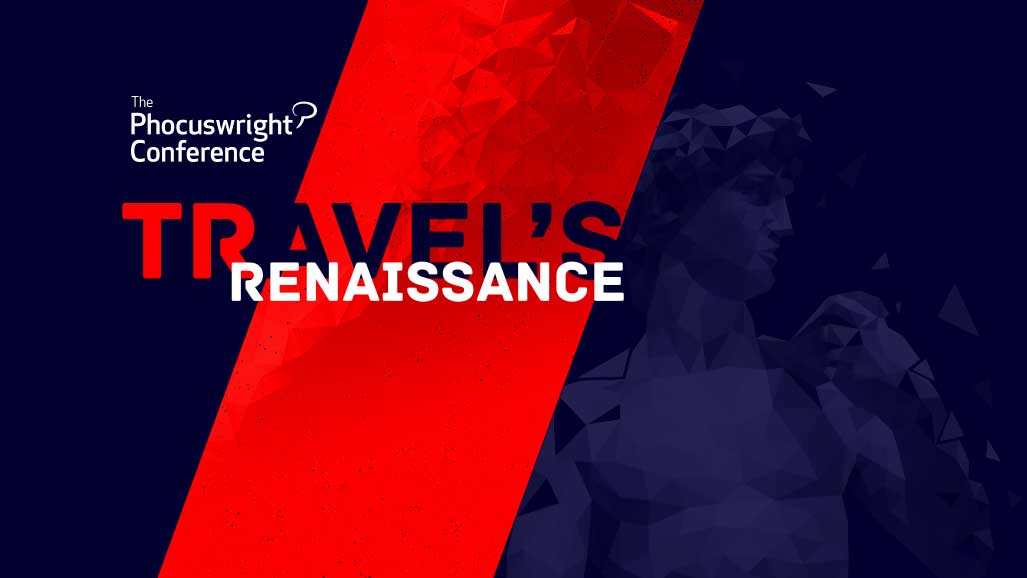 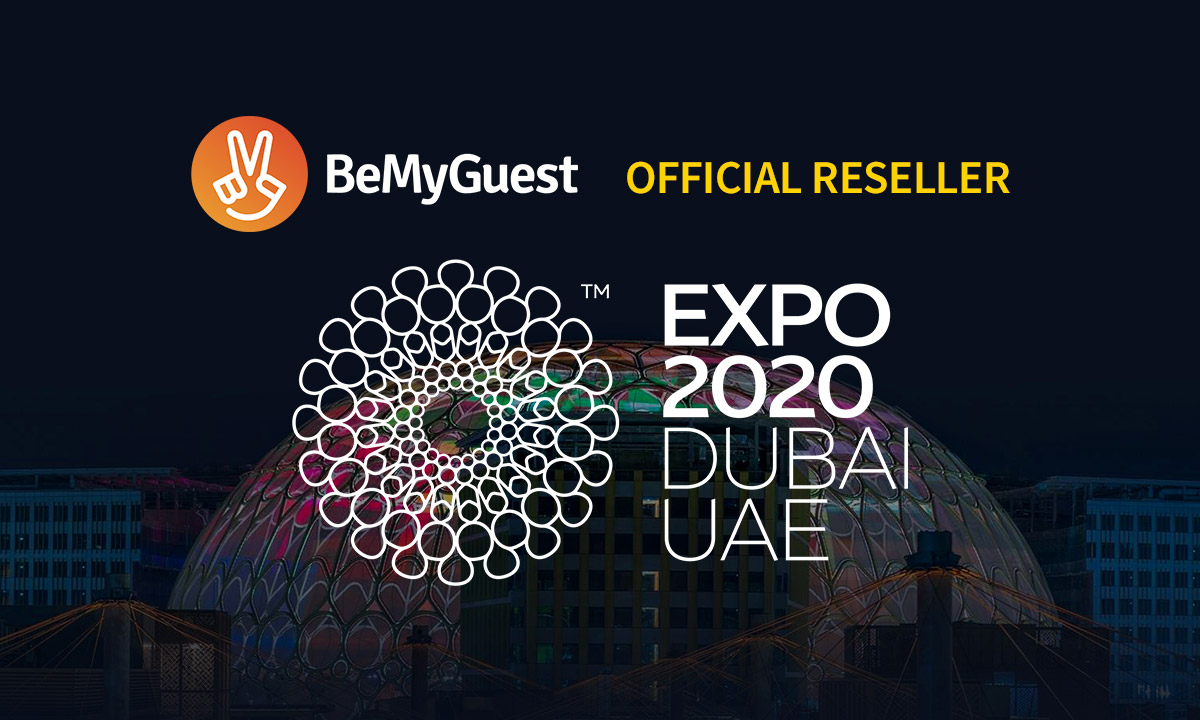